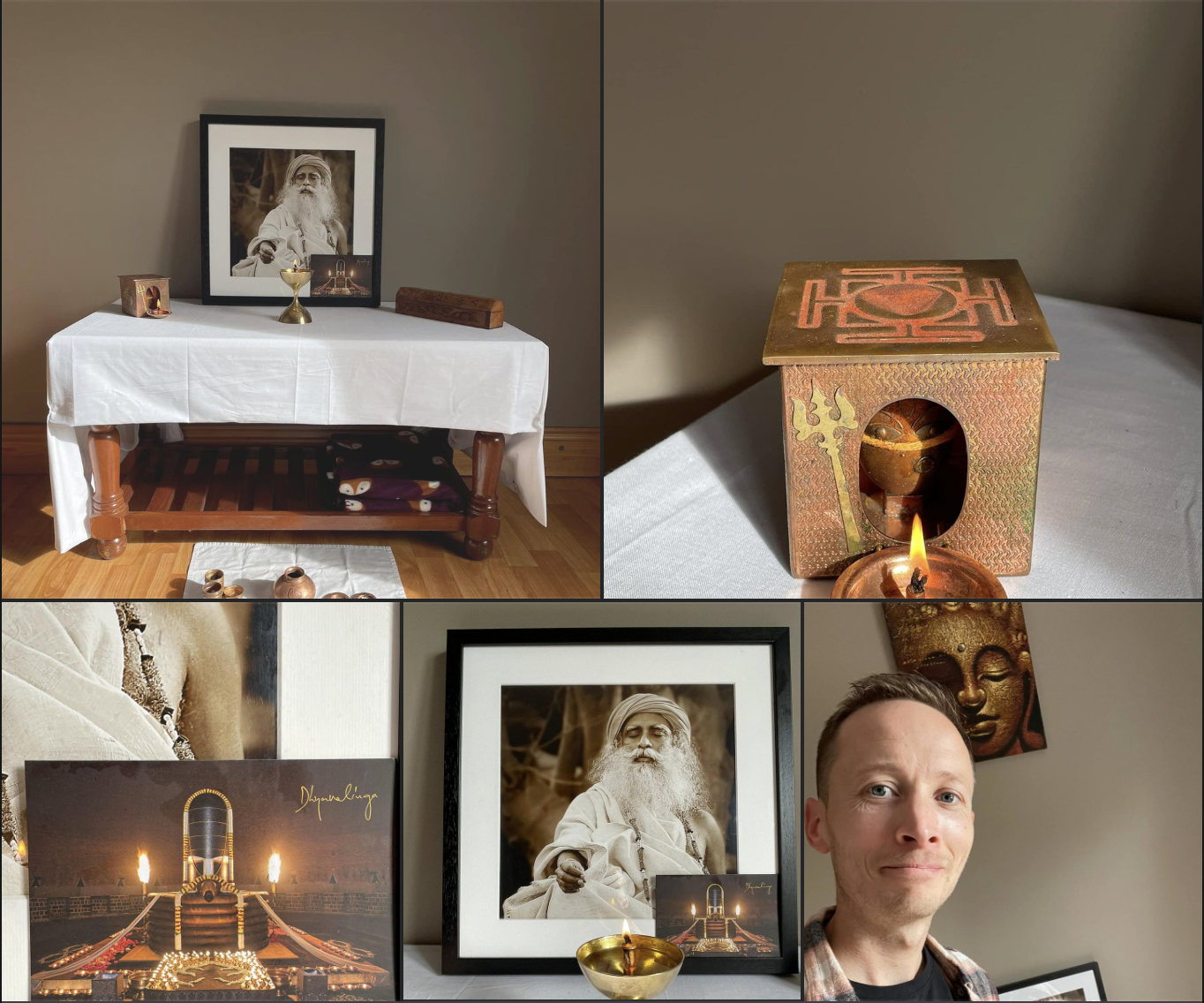 I don’t usually do posts like this but I am today… It is mainly a statement to myself. Specifically, the part that lived in fear, afraid to be judged, rejected or labelled “weird”.

I’m finally beginning to outgrow that now, so it all sounds a bit ridiculous… if this is “weird”, I’m more than happy to be that!

So, even though I think a person’s spiritual practice is largely an intimately private affair, I also think it’s important for me to share more openly about what I’m really about – Yoga. Yoga as a spiritual path toward truth. Toward freedom. Away from the illusion of separation my mind creates and into reality where everything is one thing. I honestly see no higher purpose than to attain and operate from a state of oneness like that.

Now that I’ve had enough encounters (however brief) to know it’s not all “woo-woo” mumbo jumbo, I feel at ease to share that. To be honest I never really thought of any of this spirituality stuff as “woo woo”. From what I can see “woo woo” is just a term, thrown around by scared, disconnected minds in order to protect themselves from the harsh, overly logical world we live in today. I know this because I’ve done it.

I always knew, deep down, that there was more to life and Yoga (via Sadhguru & the Isha Foundation) has given me the experiences, tools and framework I needed to pursue it. Finding my way to this has been one of the biggest blessings in my life, no question.

It’s a path I’ve been on for a while and I’ve fallen off more times than I’d like to admit. But lately, I’ve been humbled to clearly see all the ways I’d been getting sloppy. In short, I saw how I was still hiding from my purpose and truth in many ways.

Now that I’ve started to get my shit together (once again). I cleaned up the space (pictured) and did want I should have been doing all along: started to treat it like somewhere sacred instead of a storage room.

That was the insight I logically understood but hadn’t fully grasped — to treat everything in life as sacred. To stop disregarding the “little things” as nonsense to be brushed past on my way to do something more urgent or “important”.

The other reason I wanted to share this is to encourage anyone who may be searching for something to keep searching. Maybe you’ve no idea what it is, you just know there is a niggling feeling inside that you can’t explain.

All I can say is that you’re not mad, it’s there and it wants to expand. You’ve just got to allow it. You’ve got to turn inward and pay attention to your inner world if you want to discover what it is and what it’s asking of you. “In is the only way out” as the man says.

When you get a glimpse of what you’re looking for, nurture it. Create a sacred space for yourself to reconnect to your Self. It doesn’t matter what that looks like to anyone else. You just use it as an anchor, tether your soul to it and return there daily, not just when shit hits the fan.

What makes it “sacred”? You do, by the way you treat it. By showing up every day dedicated to something higher, even if you have no idea what that is. Sure, you’ll fail. I know I have. You’ll fall off the horse, then you’ll keep getting back on it until you’ve ironed out enough kinks in your psyche to see what the search was always about. Being yourself. Fully.

And that’s not the end! It’s just the beginning!